Raspberry Pi are microcomputers which are known for their power-packed performance that they can handle complex/big IoT based operations. therefore, It is used for handling complex logical operations and those which require high performance. The raspberry pi is a series of SBC’s i.e. the Single-Board Computers which basically consists of microprocessors, input/output features which makes it a fully functional microcomputer.

Which one to choose? 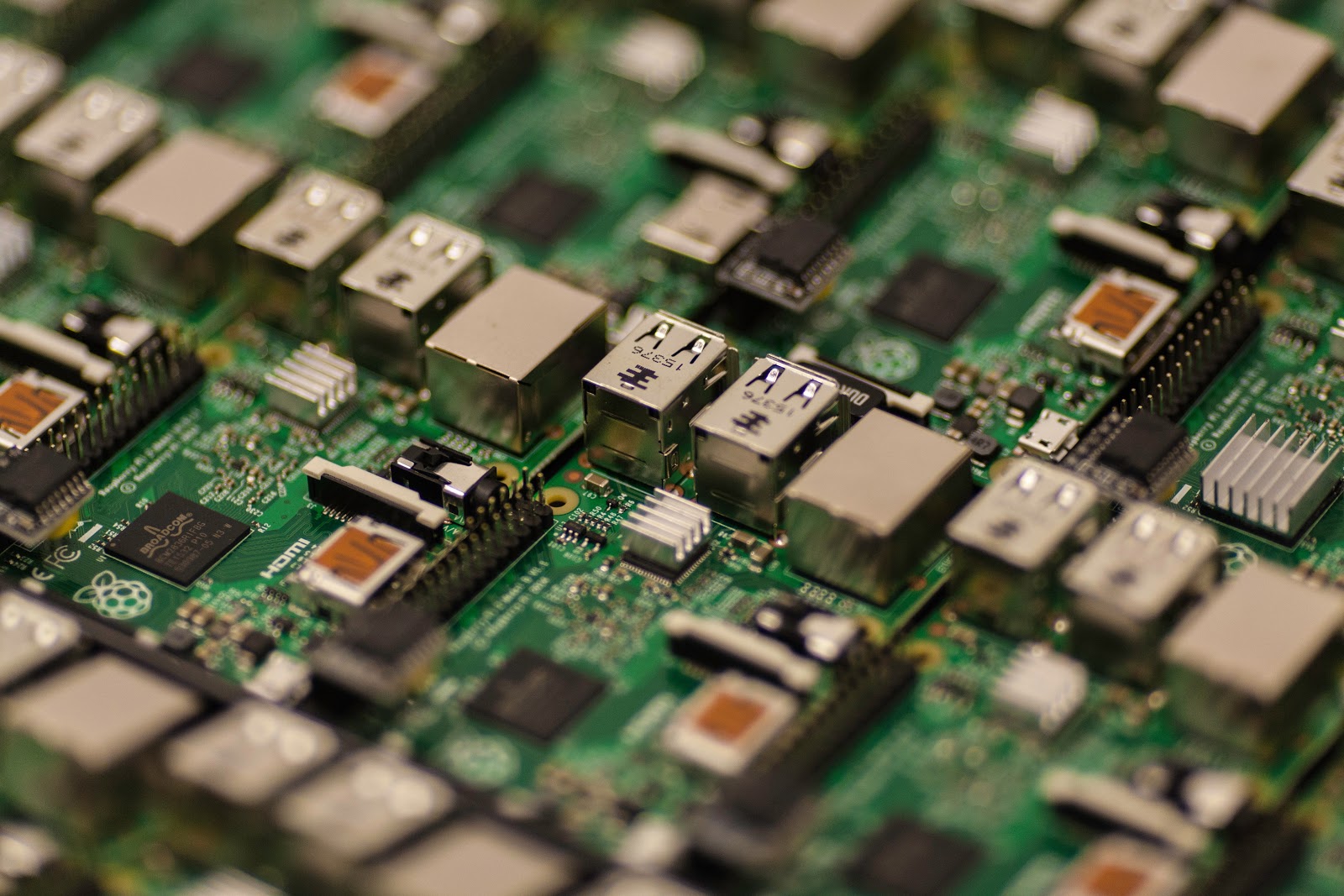 When building an IoT project, it must have struck your mind which board to choose from the wide range of boards available, Raspberry or not, right? Well, the answer comes out to be completely subjective to the IoT architecture, the number of I/O pins or GPIO’s, tasks the IoT is also capable of handling, the outcomes expected and the dynamics or flexibility one wants to have in their IoT product.

We consider Raspberry PI when

These features distinguish SBC’s like Raspberry PI from boards like Arduino which are used mostly for a single task or program iteratively.

Are the alternatives a good choice for IoT using Raspberry Pi project?

When it comes to the other boards for IoT, the most popular ones are Arduino boards with a wide range of differences built up for in-general and specific purposes. Getting an Arduino board is a smart choice when your IoT model is designed to do a task on a repetitive count. so, It is preferred over a Raspberry Pi board for a single program based problem. But IoT using Raspberry pi is always above in terms of performance, processing and complexity handling

though Arduino comes with Arduino’s Integrated Development Environment(IDE) to program the board which does require an external computer for the job.

When it comes to Raspberry PI’s, the OS compatibility is very versatile and can be changed just by changing the memory space which holds the Operating System in it.

The support of programming Raspberry PI is also in different programming languages like C++, Python etc…

however, it provides great flexibility to the programmer and brings ease to choose one’s own language.

Arduino has more low-cost boards when compared to Raspberry PI and both share a similar price range for some boards as well. But definitely Raspberry PI is generally more expensive in comparison to Arduino boards.

Both Raspberry Pi and Arduino have good community support, a plethora of resources for their audience.

Well, Speed is more prominently based on the programming approach to the task

Although apart from the different range of IoT boards of Raspberry PI and Arduino, it is more important to fulfil the interests of the project and look over the cost expenditure, especially when your device will be in bulk.

Likewise, it’s also important to know what your IoT device is capable of, value for cost, performance constraints, the number of sensors or actuators used, mode of connectivity like wired or wireless according to the IoT model’s requirement using technologies like Wi-Fi modules, Bluetooth modules, BLE, 4G LTE etc…

hence, This way a powerful microcomputer like Raspberry PI can be used in the Internet of Things for high processing-based systems.

Introduction The Internet of Things these days is quite popular in the development of different low-cost systems with the help of a Microcontroller. Main aim

Introduction The Internet of Things these days is quite popular in the development of different low-cost systems with the help of a Microcontroller. These smart

Introduction The Internet of Things helps to control and monitor different devices wirelessly over the Internet. The Internet acts as a medium for communication between